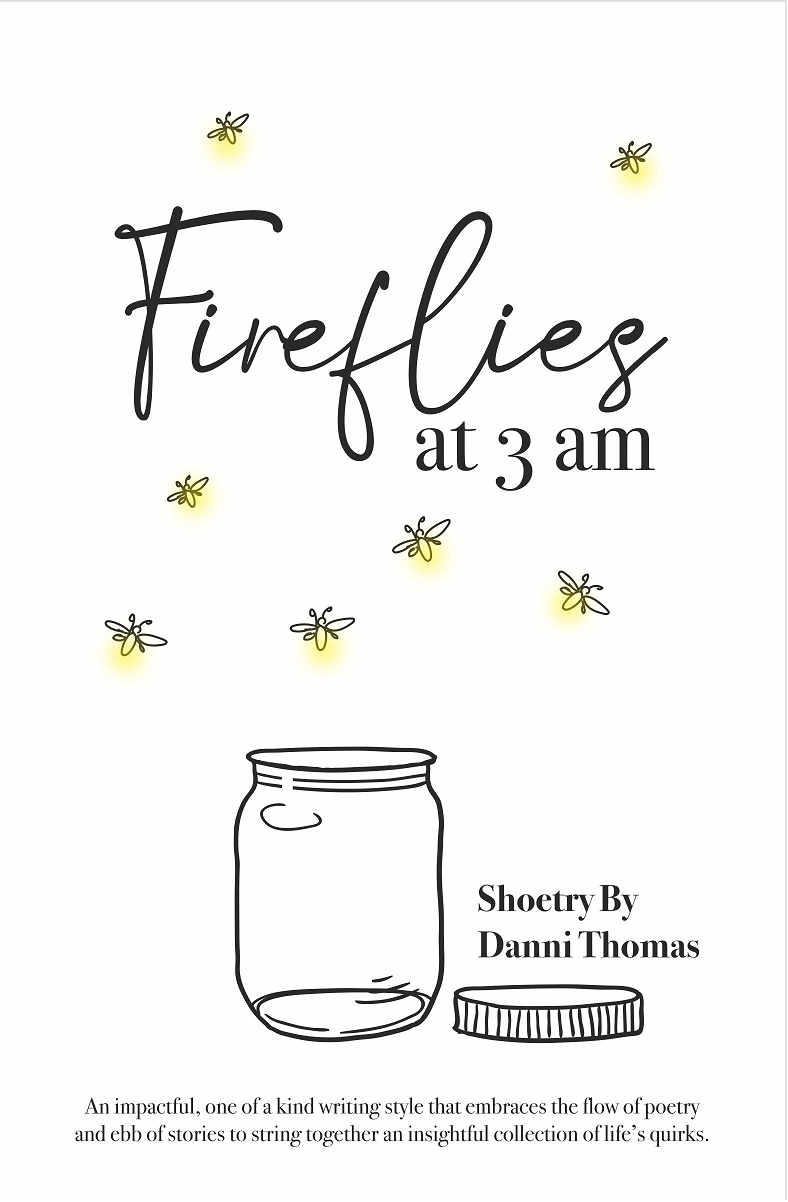 A fusion of poetry and short story in the narratives.

‘Fireflies at 3 am’ brings a landmark new genre to the world of literature. It’s a book with the flow of poetry but the ebb of short stories – rightfully called “Shoetry”.

This creation takes you to the roots of humanity - stripping back the veneers of life, society and interaction to see people and their ways in an entirely new light. 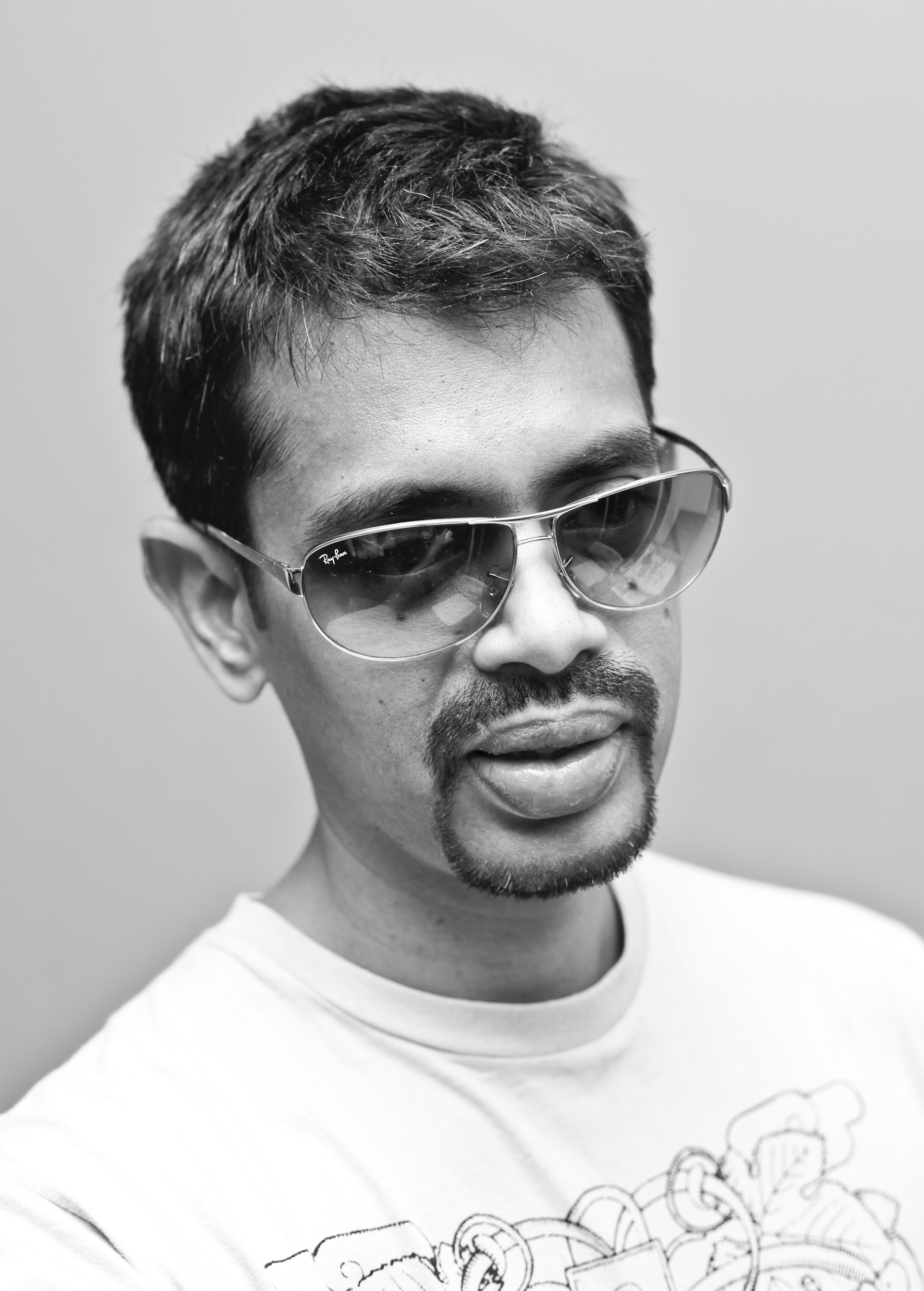 As a child, he was known to cook up stories to save his little ass or to pass his exams. Then he grew up a bit, only in age and size, and went to college. There, he wrote plays, won a few awards and was told to try his luck in advertising. Some kind soul, who had limited knowledge about advertising, told him that this field was all about wearing jeans to work and late-night parties. He needed no further persuasion, and without losing any more time, got into advertising.

Over the last 18 years, he worked at some of the biggest advertising agencies in the world, made some memorable ads, won international recognition for his work, and learned how to manage acid reflux. Life was OK, but he decided to complicate it by writing a book.

People nowadays avoid him like the plague lest he ask them to review his work. His children have started studying harder and his wife has taken up baking so that they can escape his nagging requests, every now and then, to read what he’s written. But all said and done, none of that has dampened his spirits. Currently, he is looking forward to selling over a million copies and is busy convincing each of his friends to buy more than 3 copies of the book. Sucker.

January 4 - Mommas ays to read or not to read - Spotlight

January 8 - Momma and Her Stories - Excerpt

January 25 - A Life Through Books - Interview

February 1 - On a Reading Bender - Review