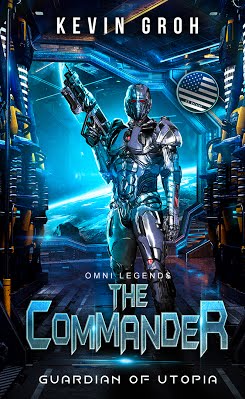 January 14 - On a Reading Bender - Review