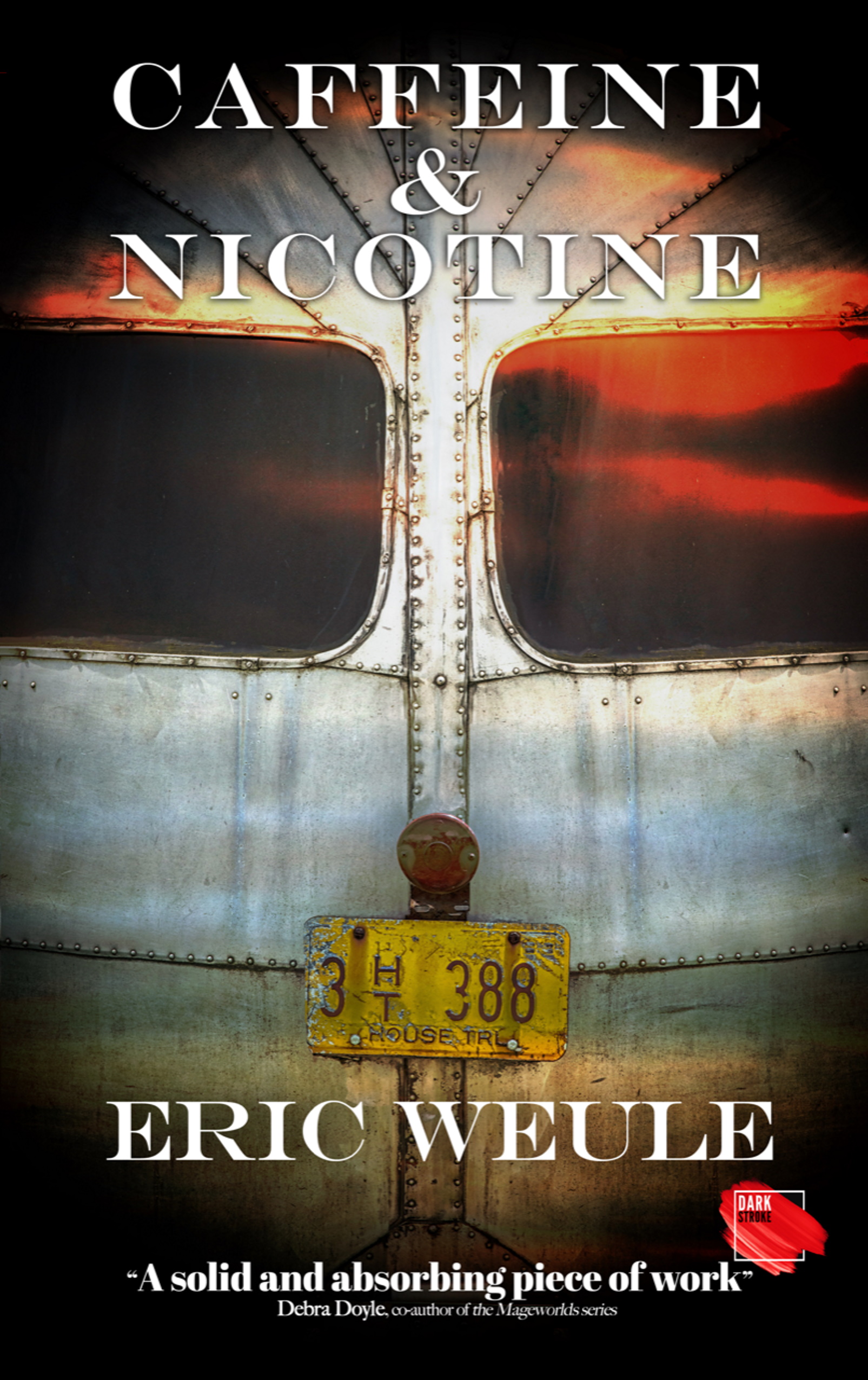 Kelly Jenks knows the dead boy is going to show him something awful. Jonathan is seven. He never wears shoes, and his feet are always clean. He cruises between this world and the next in a 1967 Cougar XR7. Jonathan has a message for Kelly: There is a faceless man preying on the city’s homeless.

Jackie Carmichael hires Kelly to find an employee who has vanished. The case appears simple at first, but Kelly soon discovers that the missing girl is not who she seems. As Kelly attempts to separate the facts from the lies, Jonathan brings him another message: Jackie Carmichael is hiding something.

With the beaches, mansions, and dive bars of Orange County, CA as the backdrop, Caffeine & Nicotine is a dark and brutal look at what happens when the dead pass sentence. 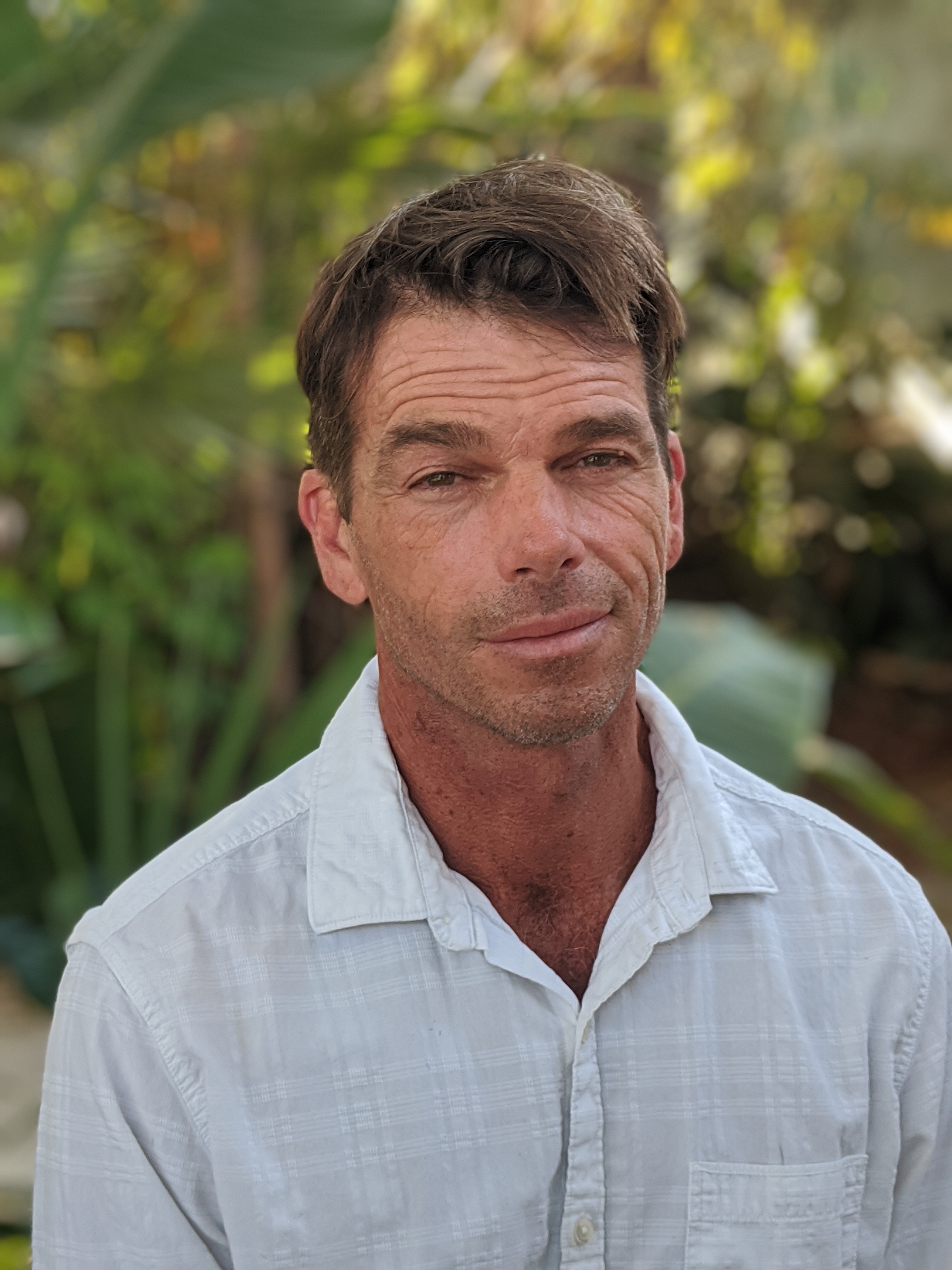 Eric Weule is the author of several novels. He lives in Southern California. Caffeine & Nicotine is a stand-alone novel, which features Kelly Jenks from The Interview.

January 11 - Momma and Her Stories - Excerpt

January 22 - Momma Says to Read or Not to Read - Spotlight