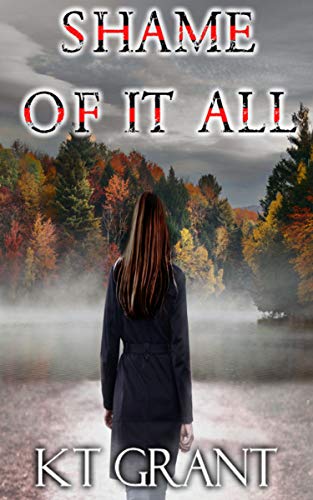 Revenge is a dish best served cold. But for Mercy Pryce her revenge will scald one’s soul and leave behind a burnt-out husk if she has her way.

Mercy has returned to her hometown of Cartleigh, New York after twenty years. The lakeside community is the perfect location for Yakim Zeldovich, her Russian billionaire employer’s state of the art manufacturing facility. Acting as a consultant for Zeldovich, she’s on an undercover mission, not as an angel of mercy, but one of mischief, deceit and torture. Her ultimate goal is to ruin Cartleigh because of a horrible trauma she suffered in high school. The one responsible for her wrath is Colton Hahn, Cartleigh’s beloved mayor, and the object of her retaliation. The town’s golden boy, who she once adored as an impressionable teenager, brutally raped her and left her for dead at seventeen.

Consumed by years of grief and growing rage, she has targeted Colton, who may also be responsible for the death of her best friend, Marina, his fiancé. She will avenge Marina and finally take down the monster who tried to ruin her life.

Her success may come at a horrible price. But it will all be worth it if she can take away everything Colton holds dear, including him surrendering his heart and soul to her in the process. 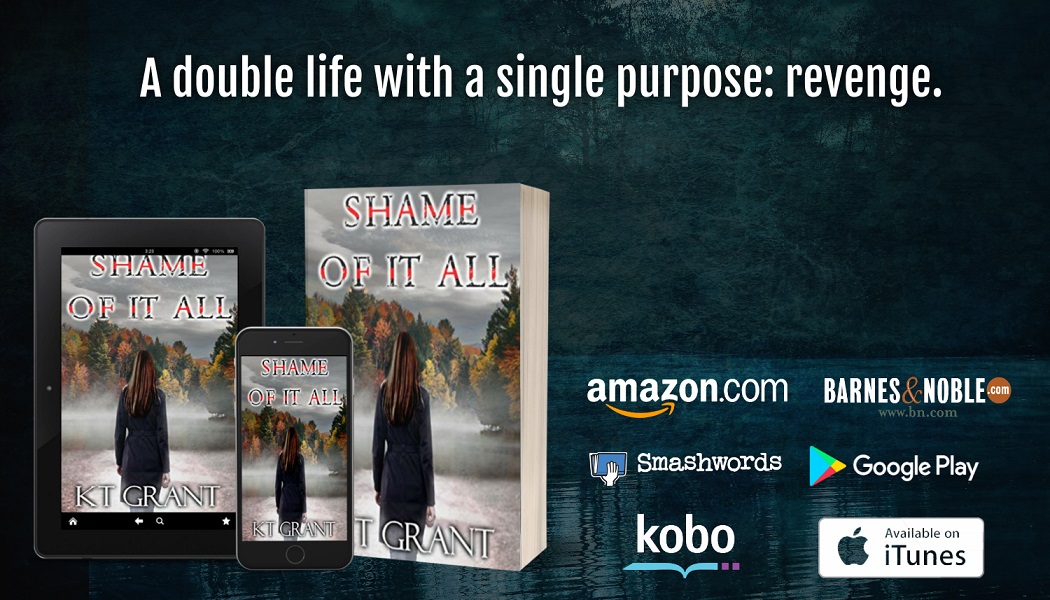 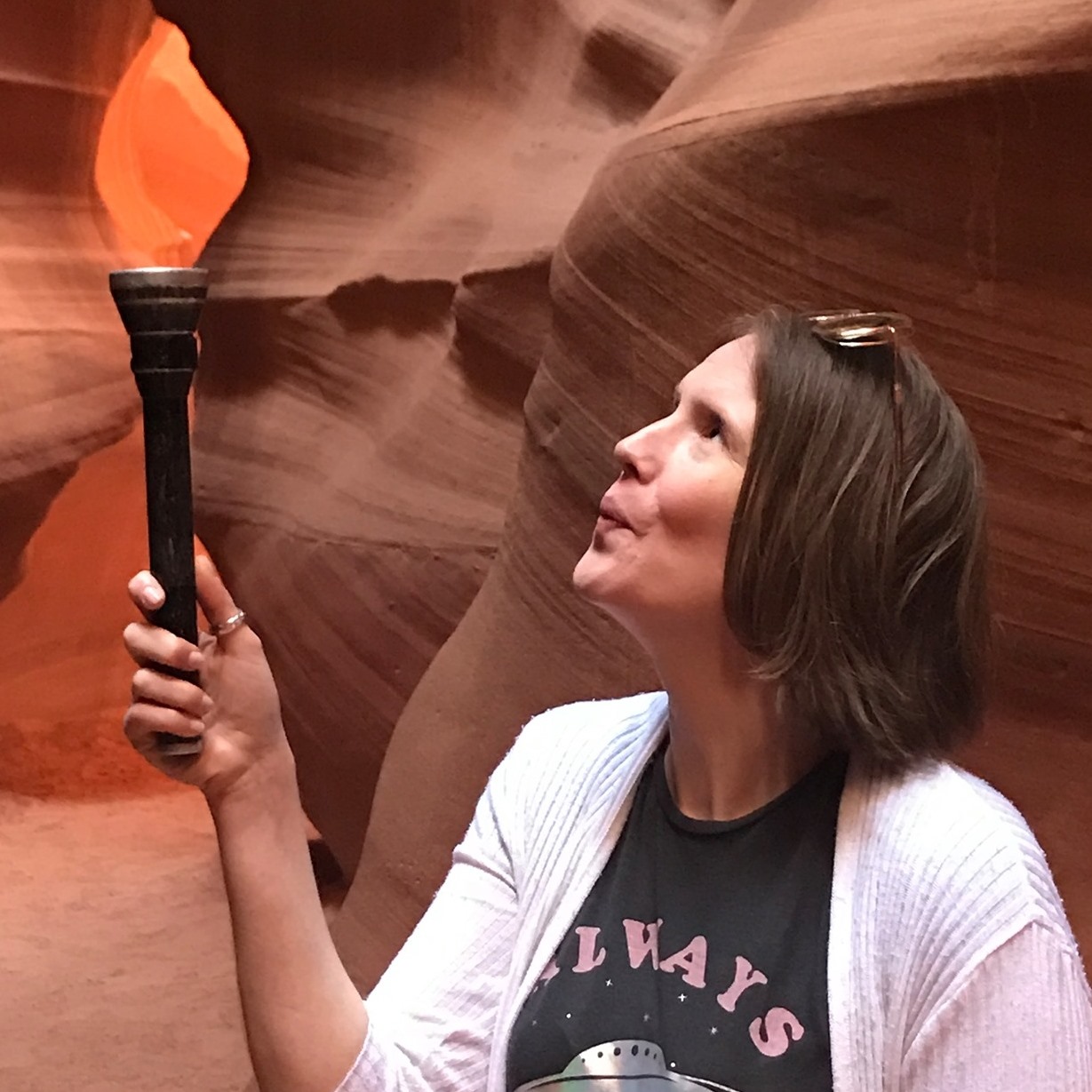 KT Grant is a self-proclaimed eccentric redhead who not only loves to read a wide variety of romances, but also loves writing it. Under her alter-ego, Katiebabs, she’s a former book blogger and entertainment columnist who still doesn’t shy away from voicing her opinion.

A proud native of New Jersey, KT is multi-published and writes Gay, Lesbian and Straight romance. KT has also been a top ten best-selling author at Amazon.