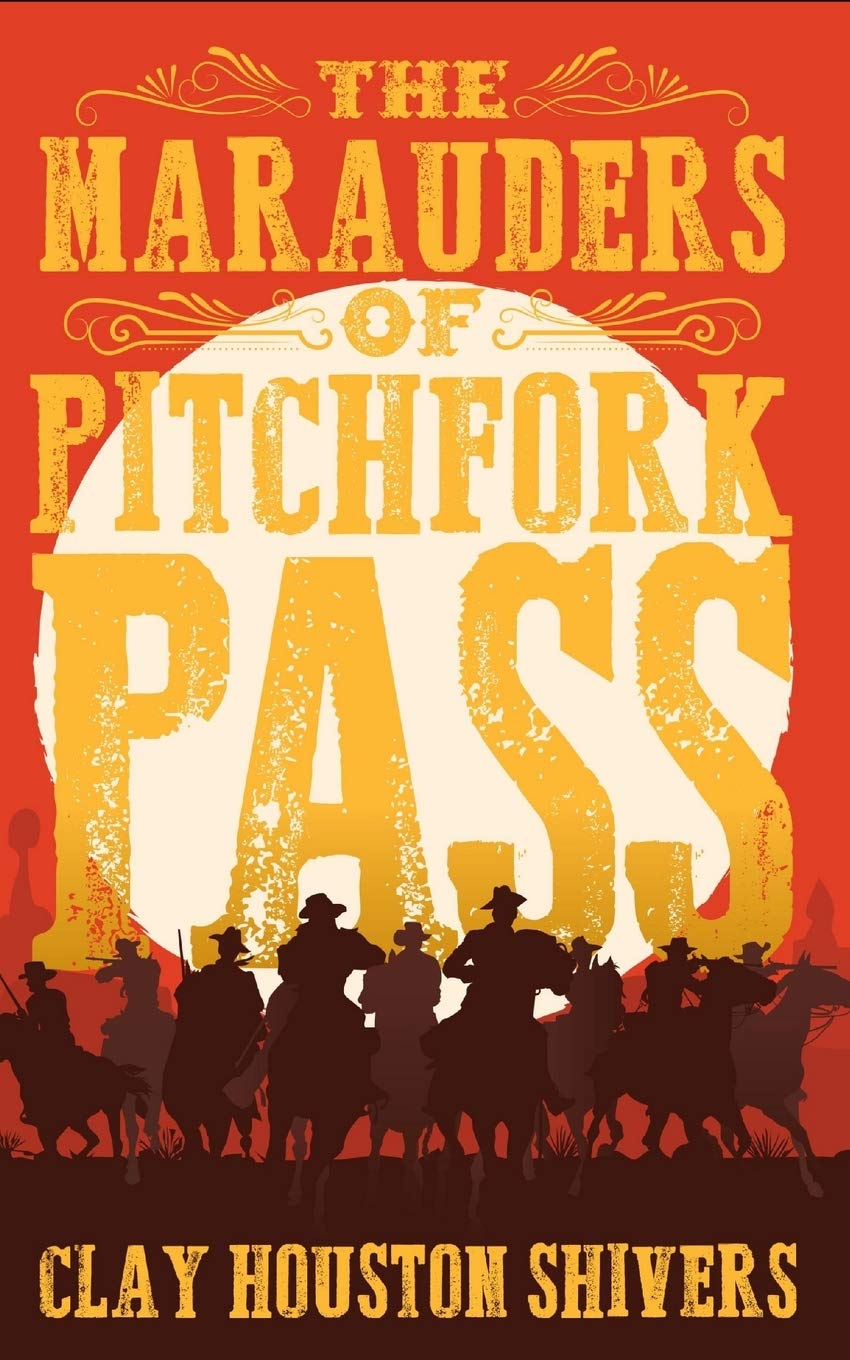 Publisher: Gunslinger, A Next Chapter Imprint

It’s 1873, only a few years after the Civil War, and the West is changing. But there is still one town where good citizens can feel safe.

When the sheriff of Silver Vein is killed, it’s up to saloon keeper Curly Barnes - an admitted coward - to see that justice is done. Along for the ride are two legendary Texas Rangers, the soon-to-be-famous outlaw Johnny Ringo, and a couple of brothers who like to play with dynamite.

But after the dust settles, who will be the last man standing? 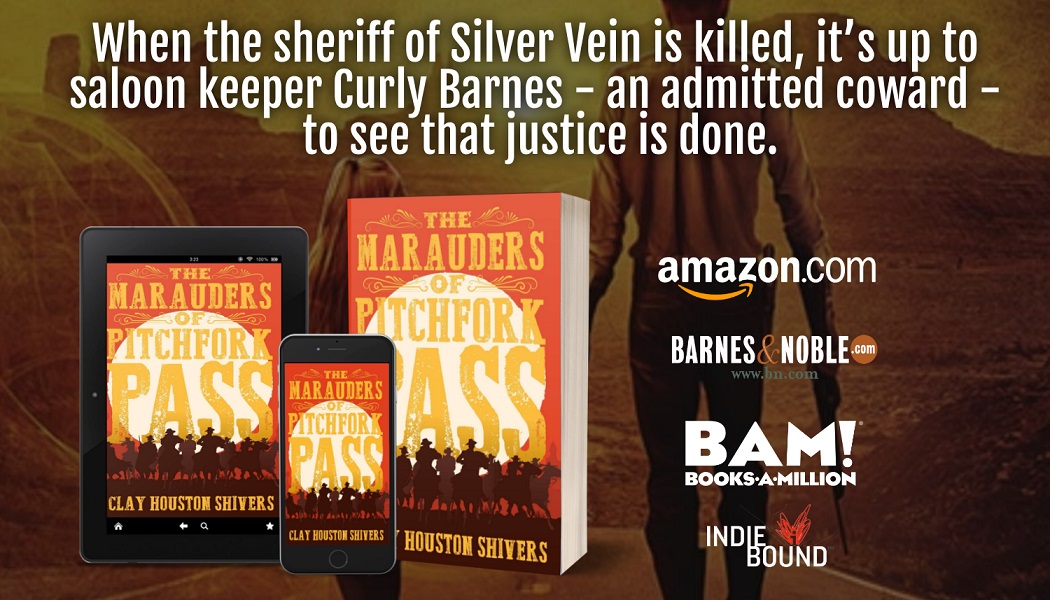 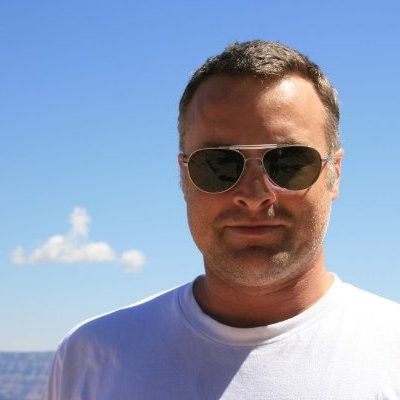 Clay Houston Shivers is an American novelist currently living in San Francisco. He grew up in Atlanta, Georgia, but spent every summer at his grandparents' ranch near Georgetown, Texas. He first became fascinated by the American frontier and discovered his love for westerns. He attended college at SMU in Dallas, Texas. For the last twenty years he has worked as an advertising copywriter.