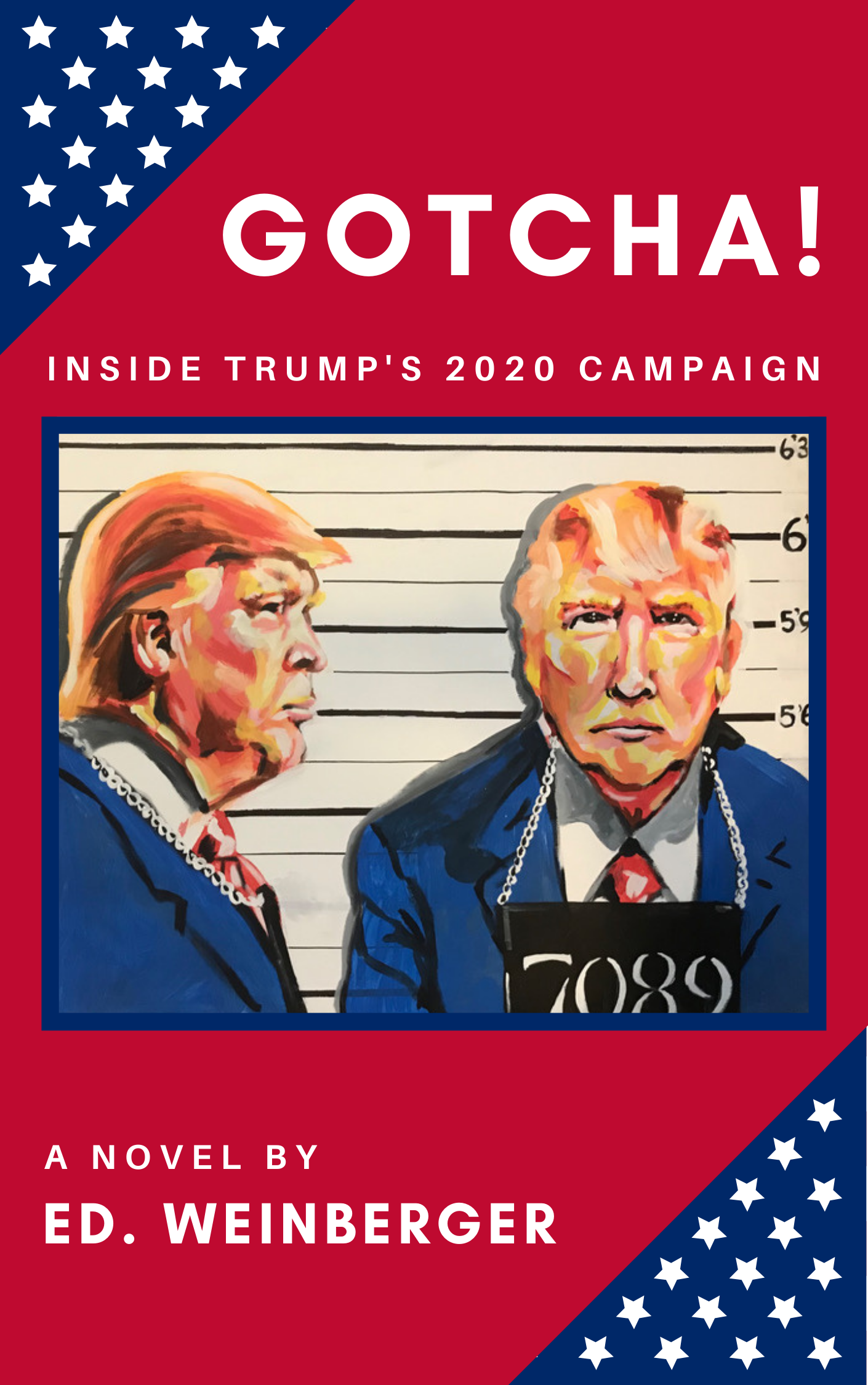 Known for his work on such television sitcoms as The Mary Tyler Moore Show, Taxi, and The Cosby Show, comedy writer Weinberger takes readers on a wild ride beginning in Spring 2020 and culminating just after Inauguration Day, in January 2021.

After losing the election, Trump issues wild accusations about a rigged vote and firmly states, “I will remain your one and only President” as he hunkers down in the White House bunker refusing to leave.

Who can get him out? His fellow Republicans? The Justice Department? Read GOTCHA! for the uproarious answer.

By mixing fact and fiction, GOTCHA! is both an entertaining romp and a warning about what America might be facing as Inauguration Day approaches. 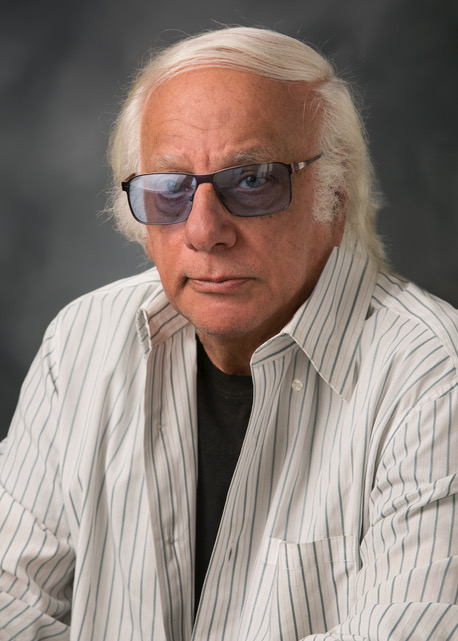 Ed. Weinberger, who has written for such diverse comedians as Bob Hope and Johnny Carson (for five years on The Tonight Show), began his career in the early ’60s with Dick Gregory. He wrote and produced for The Mary Tyler Moore Show, co-created Taxi, Dear John, and The Cosby Show. He also executive produced and created Amen, Sparks, and Good News. Honors include three Golden Globe Awards, a Peabody, and nine Emmy Awards. In 2000, he received The Writer’s Guild of America Lifetime Achievement Award. He is the author of the one-man play A Man and His Prostate, which starred Ed Asner and toured nationally for five years. In 2017, he co-authored the book The Grouchy Historian, published by Simon & Schuster.