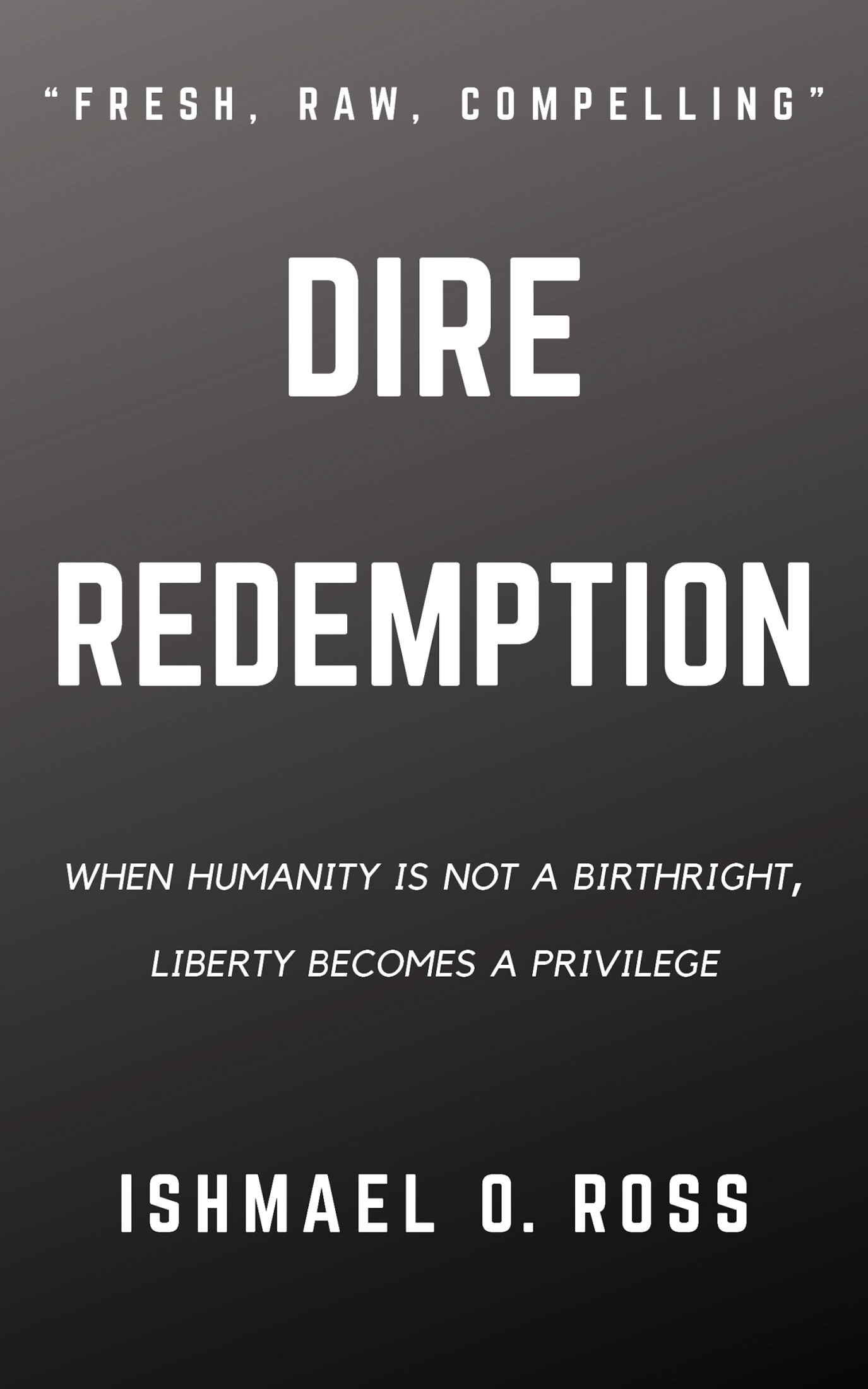 A man is on a mission. He is looking for the hunted, for those denied humanity. He is trying to save them, to deliver them to safety, to give them a chance of life.

The year is 2058. The world’s powers have stabilised, the citizens of the newly formed super-states are living in peace and prosperity. But when safety is a privilege of the fortunate, liberty is a radical idea. For those born on the wrong side of the wall surrounding the Federated States of Europe, the price of privilege is unimaginably high.

When fate brings the two men together, they struggle against time, hostile forces and their own prejudices, towards a conclusion, neither of them would have thought possible. 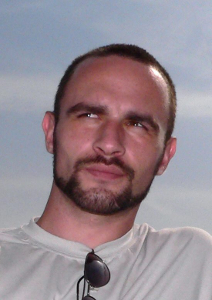 Ishmael O. Ross is an author, technical writer and software architect. His stories appeared in The Scarlet Leaf Review and The Opiate magazines. Dire Redemption is his first novel.

FREE For a Limited Time