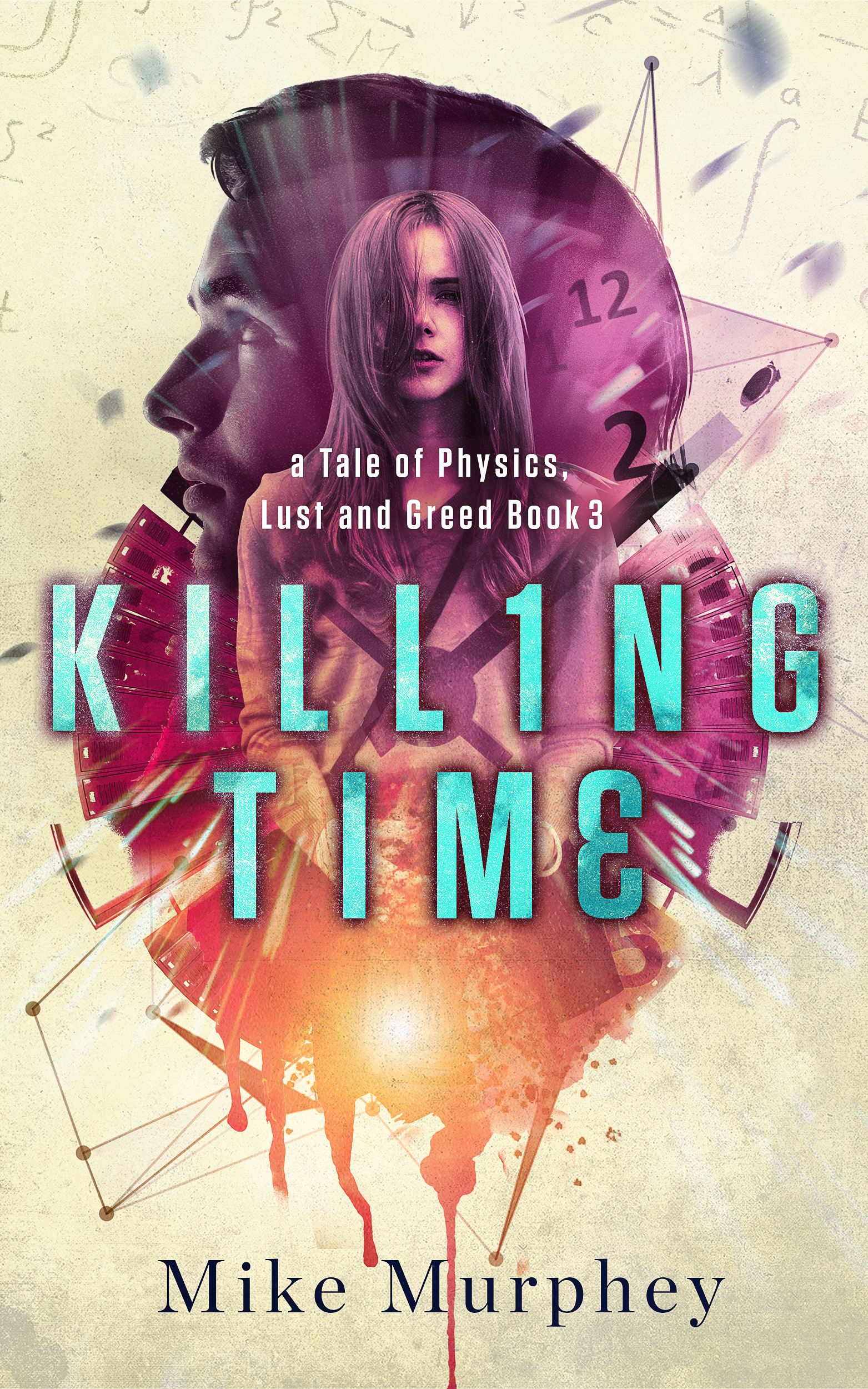 At every crossroads he has encountered in life, Sean Brody has made the safe choice. In the year 2046, at the age of ninety-three, Sean is given one final opportunity to deal with his greatest regret. Sean is the only man Marshall Grissom and Marta Hamilton can find who might be able to save Sheila Schuler, their friend and fellow traveler lost in the distant reaches of time. If Sean accepts the task of traveling to his childhood in a parallel universe—with no guarantee that any aspect of the past can be changed—Sean must also accept his death in the only world he knows. 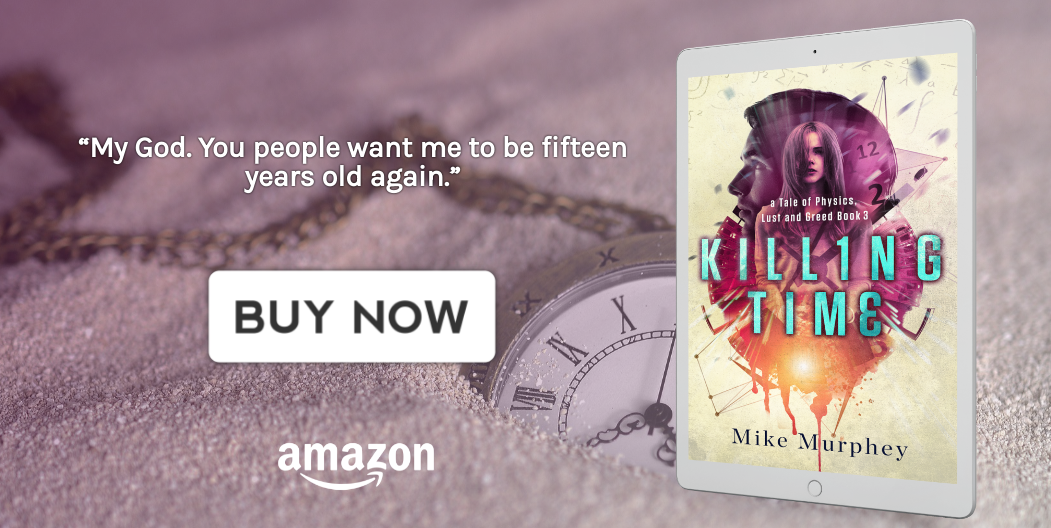 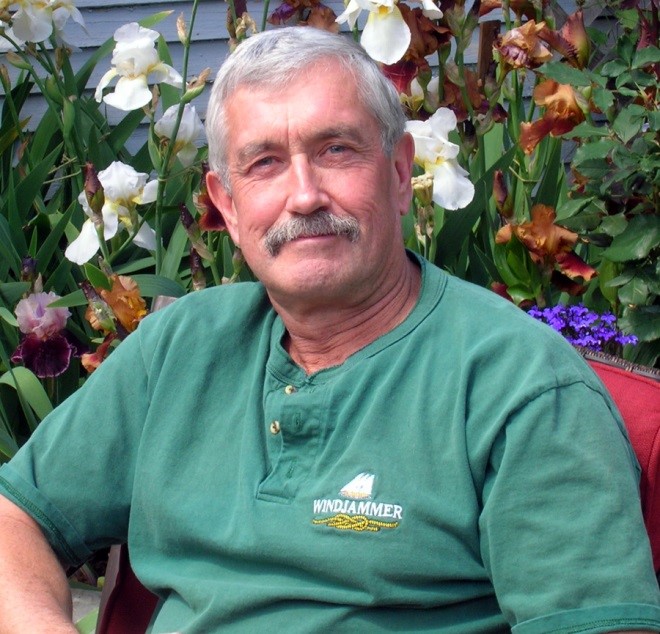 Mike Murphey is a native of eastern New Mexico and spent almost thirty years as an award-winning newspaper journalist in the Southwest and Pacific Northwest. He left journalism in 1998 to form a business related to adult amateur baseball. At the age of 60, he stopped procrastinating and revived his life-long ambition to write a novel. He is author of Sections, an award-winning coming of age novel set in Eastern New Mexico where Mike grew up. He is also author of The Conman … a Baseball Odyssey, another award-winning novel. Killing Time is the third novel in his Physics, Lust and Greed Series. Mike splits his time between Spokane, Washington and Phoenix, Arizona where he enjoys life as a writer and old-man baseball player.